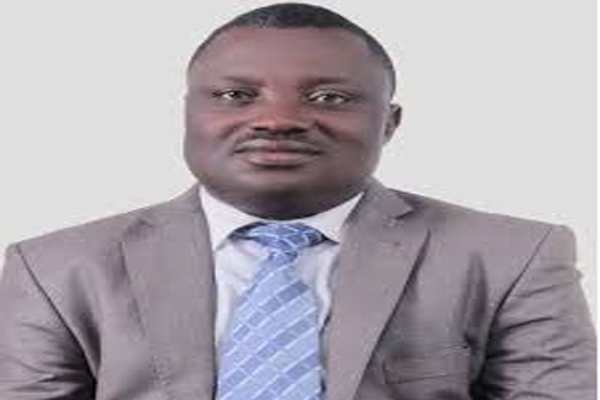 The management of The Top10 Magazine has announced plans to unveil a compendium as part of activities to mark the fifth anniversary of the publication. Apart from unveiling of the compendium, another highlight of the event will be awards to some deserving Nigerians who have made outstanding contributions to Nigeria’s socio-economic growth, some of whom were featured in the magazine during the period.

Mr. Tony Iji, the magazine’s publisher and editor-in-chief, said unveiling of the book, which covers selected 25 landmark editions that were published in the first five years of the magazine’s existence, would take place in the first quarter of 2021.

He said the objective for publication of the compendium is to provide, in permanent form and in one volume, the selected 25 editions of the magazine that features, on their covers, Nigerians that have attained successes in different areas of endevour. He said the book would serve as a reference material for Nigerians, especially youths, who see those featured on the covers of the different editions of The Top10 Magazine as role models. It would also serve as a guide for future generations of Nigerians who may be interested in reading about and deriving inspiration from the success stories of people that may not be around when they are reading the book.

He said the book focuses mainly on the Top 10 Nigerians who were featured on the cover of each edition of the magazine for the period in reference. He drew attention to the fact some Nigerians were featured in more than one edition of the magazine because their names came up in the course of considering those who recorded phenomenal successes in different sectors of the national life, with emphasis on the contributions they made in those sectors.

Iji said since every edition of The Top10 Magazine celebrates success stories of Nigerians in different sections of the publication, those not featured on the covers are given generous mention in sections such as The Founder, The Dynasty, The Professional, The Dream Team, The Top 10 Interview, X-Ray, etc. All these sections are mentioned in passing in the Appendix, which ends the book. The sections are lumped together in the Appendix because this compendium focuses essentially on lead cover features of only 25 selected landmark editions since inception, and not all the stories it carried in each edition.

“Apart from unveiling of the compendium, we also consider the occasion of the fifth anniversary of The Top10 Magazine the most appropriate to honour some Nigerians who have made outstanding contributions to the socio-economic development of Nigeria”, he said. “This will also include people whose contributions have been in the area of governance”.

Since its introduction in 2016, The Top10 Magazine has remained Nigeria’s most credible platform for celebrating men and women who have not only distinguished themselves in their chosen areas of endeavor, but have also contributed significantly to Nigeria’s socio-economic growth.