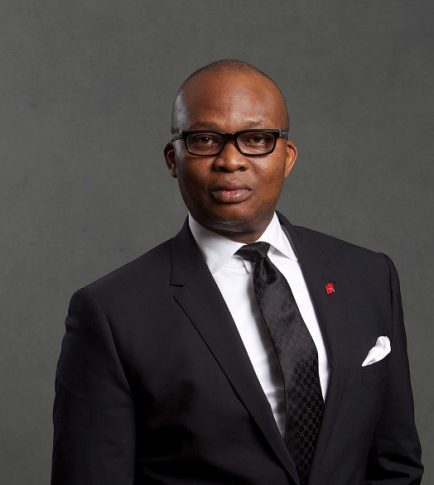 United Bank for Africa recorded a strong growth in the balance sheet at an increase of 26 percent to over N7 trillion in total assets at the end of the third quarter in September 2020. This is the strongest growth is assets for the bank since 2017.

Outstanding growth in customer deposits provided the resources for the asset expansion in the year. Customer deposits rose by nearly 36 percent to N5.2 trillion in the nine-month period, which is the highest growth rate for the bank in many years.

Strengthened by the reasonable expansion in customer lending, interest income grew by close to 11 percent year-on-year to N317 billion at the end of the third quarter. This accounted for the entire improvement in gross income at the end of September.

The increase of 5 percent in gross earnings against 26 percent leap in asset base was the weak point for the bank on how good is the rate of return for 2020. It works out to an asset turnover of 0.08 at the end of September 2020, down from 0.1 at the end of the 2019 financial year.

The bank’s management however swung into action when it came to converting revenue into profit. Cost saving went aggressive and the only major expense line that lent itself for pruning is interest cost. At N131 billion, interest expenses went down by about 6 percent year-on-year at the end of the period.

The cost saving from interest expenses was a big plus for UBA in the year, being the first drop in cost of funds in many years. The cost saving here plus the gain in interest earnings enabled an increase in net interest income at 17 percent to N186 billion at the end of the third quarter.

It is the highest operating cost margin for the bank in six years, which encroached on profit margin in the year. The margin was 38.8 percent at the end of 2019 – the lowest mark in several years.

The advantage for the bank is that despite the high growth rate, loan impairment expenses were relatively low compared to earnings.Yet, the ability to convert revenue into profit weakened over the review period and the bank suffered a profit decline.

UBA closed the third quarter operations with an after tax profit of N77 billion, which is a decline of 5.5 percent year-on-year. Profit margin declined from 20 percent in the same period in 2019 to 18 percent at the end of September 2020. It is however a significantly improved record from the closing net profit margin of 15.4 percent in 2019 and stood higher than the closing profit margins for the bank since 2017.

The bank closed the third quarter operations with return on total assets of 1.4 percent. This is a slip from 1.5 percent it recorded at the end of 2019 operations. The bank therefore shows a great deal of stability in returns over the two years. Its resilience came from cost saving that kept profit margin above the full year figure in 2019. Despite a decline in profit margin year-on-year, the improvement over the closing figure of the preceding year boosted the bank’s position.