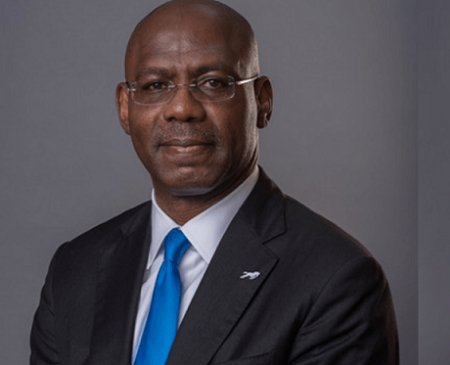 Union Bank of Nigeria Plc expanded the asset portfolio for the second year in 2020 from flat position in 2018. Total assets grew by over 19 percent to stand at N2.2 trillion at the end of the third quarter. This is a slowdown however from a 28 percent increase in 2019 – the highest asset build-up in several years.

Leading the asset growth are the low earning restricted deposits, which rose by nearly 82 percent to over N537 billion.  Investment securities grew by 20 percent to N309 billion while net customer credit portfolio increased by 14 percent to N627 billion at the end of September 2020.

Management built the loan portfolio for the second year after a drop in 2018. The portfolio had expanded by 16 percent in 2019 – the highest loan growth in three years.

The bank seems to deviate from the trend of massive build-up in liquid assets with a drop in cash and bank balances at the end of the third quarter. Customer deposits are the source of financing for the asset expansion with an increase of roughly 28 percent over the nine months of the 2020 financial year.

The increased lending activity in 2020 built loan impairment expenses for the bank rather than revenue. Union Bank ended the third quarter operations with gross earnings of N121.4 billion, which is an increase of 3.6 percent year-on-year.

Union Bank’s management took steps to balance costs against revenue weakness during the year in order to prop up profit performance. It succeeded in saving cost from two major expense lines at the end of the period.

The second cost saving area is operating cost, which closed flat for the bank at N53.6 billion at the end of the third quarter. That reduced operating cost margin from 45.6 percent in the same period in the preceding year to 44 percent at the end of September 2020.

Net loan impairment expenses consumed 14.5 percent of net interest income at the end of the third quarter compared to a contribution of 13 percent by net write back to net interest income in the same period in 2019. Increasing lending to build credit losses rather than earnings seems to be the dilemma of banks generally in the year under the Central Bank’s rule of lend or be sanctioned.

Union Bank closed the third quarter operations with an after tax profit of N15 billion, a slip of less than 1 percent year-on-year. A loss of N775 million from discontinued operations against a profit of N363 million over the review period also contributed to the profit weakness at the end of the third quarter.

The bank could not save cost enough to improve net profit margin, which declined from 13 percent in the same period in 2019 to 12.4 percent at the end of the third quarter. This is still an improvement from the closing profit margin of 11.5 percent for 2019 and stands as the best record for the bank since 2015.

Union Bank earned a return of 0.9 percent on total assets at the end of the third quarter, which is slip from 1 percent at the end of 2019. The decline reflects weaknesses on both sides of converting assets into revenue and revenue into profit. The decline in asset turnover was reinforced by a decline also in profit margin. 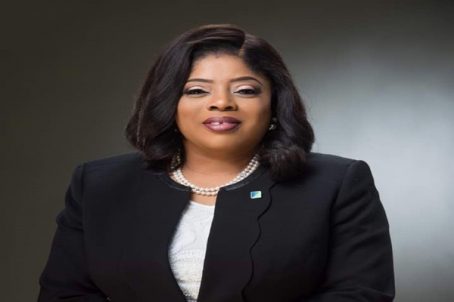