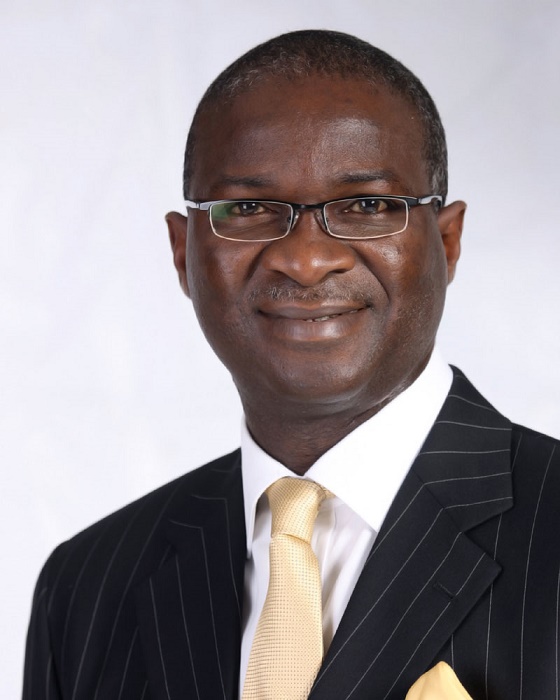 Babatunde Fashola, minister of power, works and housing, stands out as a super minister, carrying three ministerial portfolios in one. He is a man trusted by the President and that trust was what prevailed when some powerful forces within the All Progressives Congress moved against his nomination.

Buhari’s faith in Fashola drew from the records of achievements on infrastructure developments when he governed Lagos State. Again, he saw in Fashola a man ready to drive positive changes in society and therefore a veritable instrument for a government set on a mission of change.

When the president unveiled the ministers and their portfolios, Fashola was one of the appointments that were widely endorsed as quite appropriate with his years of exceptional records while he governed Lagos State. Both the President and Nigerians saw in Fashola an opportunity to replicate in the nation what he did to impress people in Lagos State.

He has in his portfolio three critical ministries that have direct impacts on people’s lives and so much was expected of him as well. Despite that government faced fiscal challenges arising from a sharp drop in crude oil prices, hopes still ran high that Fashola has innovative strategies to manage resources for maximum results. He appears to have lived up to that expectation and to him, this is exactly what has changed under his stewardship.

“We are covering more distance with less resources”, he said. The ability of the Buhari’s government to vote N1.6 trillion in capital expenditure in 2017 against capital spending of less than a trillion naira when crude oil price was in excess of $100 per barrel, is to him what has changed. “It is that we are doing more with less”, he said.

Fashola’s approach is to apply long-term tactics that set positive trends in motion towards providing fundamental solutions to problems on hand. This informed his idea of building a team that interrelates across ministries and departments of government. This, he said, is one great move that has succeeded as his ministry cannot, for instance, deliver electricity all on its own.

“We can regulate the GenCos, DisCos and the transmission company; however we don’t have power over the gas companies as they are regulated by another ministry, the Ministry of Petroleum Resources as well as NNPC. So we need to work with them. So these are the partnerships that we have forged together”, he said.

Counting electric power supply in terms of megawatts isn’t his own way of assessing his success on the job but rather in terms of how many more people have access to reliable electricity. “The amount of electricity produced is meaningless if people can’t tell me that they are getting it”, he said.

An increase in power supply in dry weather is a major accomplishment in the sector, which is made possible by an increase in gas supply to thermal plants.  New power plants are coming on stream, including the newly completed 459 megawatts Azura power plant in Edo State, another 240 megawatts from Afam and 215 megawatts from Kaduna plant.

With these developments, Fashola is convinced that an important milestone has been attained on the journey of his ministry to incremental electric power, a reassurance that he is on the right path and an inspiration for him to continue to accomplish more.

Despite the increase in electricity transmission capacity, a good proportion of the generated electricity could not be utilised by the Discos due to transmission and feeder challenges. Transmission Company of Nigeria [TCN] has therefore swung into action, setting for itself a target of adding about 1000 megawatts transformer capacity to the grid by the end of 2017 – when most of its transmission projects were expected to be completed.

Progress has been made to the extent that the transmission company is no longer the weakest link in the industry, according to its interim managing director Mr. Usman Mohammed. Further improvement is expected with the implementation of the World Bank assisted Nigerian Electricity Transmission Access Project. TCN is implementing a transmission rehabilitation and expansion programme expected to upgrade Nigeria’s transmission capacity to 20,000 megawatts over the next four years.

The impact of the development works on roads, electricity supply and housing aren’t evenly spread yet, but Fashola is convinced that the general experience of people has improved considerably.  To him, “what matters now is what people are experiencing. Between 2015 and now, many of them will tell you that their experience is better, they will tell you that they have power for longer hours compared to before.

“They will tell you that they are buying less diesel and they will also tell you in some places that the experience is not good. That means there is still a lot of work to be done. Without a doubt, by increasing generation to 7,000 megawatts, increasing transmission to over 7,000 megawatts and increasing distribution from 2,690 megawatts to about 5,000 megawatts is clearly a progress and that is why we must do more.”