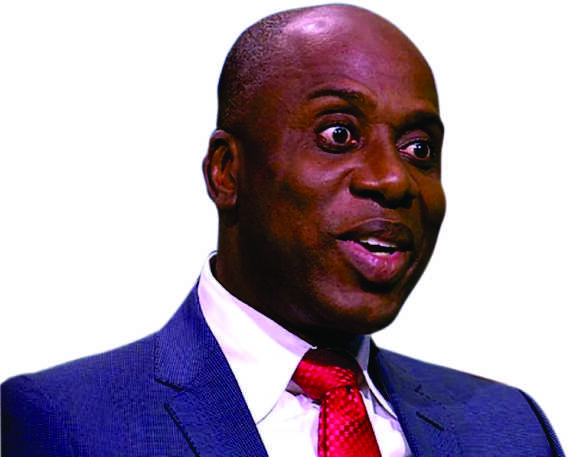 Mr. Rotimi Amaechi, minister of transport, has so blended with the government of President Muhammadu Buhari that he threads a path of exceptionality within the corridors of power. Politicians differ widely on how far they know the game but the Rivers State-born two-time minister seems to know all the tricks and tactics.

The Buhari-led government has moved from ‘Change’ mantra to ‘Next Level Agenda’ and Amaechi has been a key figure in the drive all the way. He is easily seen as the ‘poster minister’ in the stage. But characteristic of a politician who is craving for yet a big role in the future, he passes on all the credit to his boss.

“The credit for achievements rightly goes to the President not only because his attention is on infrastructure but everything we have achieved is his vision,” he said. A defender of the President to the core – home or away, from ‘Change’ to ‘Next Level Agenda’, Amaechi displays a level of loyalty that isn’t quite differentiable from hero worship.

He has a reason for his devotion. “I admire his love for the country”, he said.

The minister has all the way held himself as a team player in government, a right hand disciple of a man he believes in and an aggressive pursuer of an agenda he has helped to craft behind the scene.

One of the greatest achievements of the Buhari government in the area of infrastructures so far has happened under his ministry. He has pursued the development of railway infrastructures with a passion with the overriding purpose of delivering the promises of Buhari’s Next Level Agenda.

“Railway is a social service that will boost the economy. It will create employment. It will enhance manufacturing, logistics, which is transportation power. It will create industries around its corridors”, he said.

Amaechi isn’t out just to show his boss in good light but to show how his administration has been beneficial to the people. He points out how railway development will solve problems for those who do business between the linked cities.

He presses that the beneficial actions and the good intension of government warrants a better appreciation and assessment than is apparent.

Amaechi has been quite active in the ministry of transport where he has been in charge since 2015. He has records of progress to show for his stewardship with the changes he brought about in the transport system.These include the development of the rail sub-sector, improvement of security in Nigerian waterways, seaport reorganisation for efficiency and regulatory improvement in the operations of Nigerian Maritime Administration and Safety Agency (NIMASA).

The Abuja-Kaduna rail line and Lagos-Ibadan line are ranked the biggest achievements under his tenure as minister with some progress made in other rail projects underway.

“Now you can go to Kaduna from Abuja regularly and safely by rail; we are almost concluding the Lagos-Ibadan standard gauge, and we are also renegotiating with a South African firm under a public-private partnership to rehabilitate the narrow gauge lines.

“There is a lot of improvement in the waters. We contracted 495 million dollars to the Israelis to secure our waters for two years.

“That way, the cost of transporting goods into Nigeria will reduce and the delay time of cargoes at the seaport has started reducing.

“We are partnering with the Ministry of Works to work on the Lagos road that leads to the seaport and that will tackle the traffic gridlock experienced on the axis.

“So far, we are satisfied that we have made our contributions,’’ he said. He attributes any achievements in office to the support and commitment of the President. “The president’s commitment to developing rail infrastructure was the secret behind our success in the ministry of transportation,’’ he said.

He said his challenge on the job is that the projects are capital intensive and the funds are not just there. He said the Lagos-Ibadan rail project was funded with a loan of $1.4 billion.

Other projects of his ministry include the Ibadan-Kano railway, the Port Harcourt to Maiduguri and Lagos to Calabar railway projects, the repositioning of the Maritime Academy of Nigeria (MAN) Oron in Akwa Ibom and the establishment of the University of Transportation in Daura. 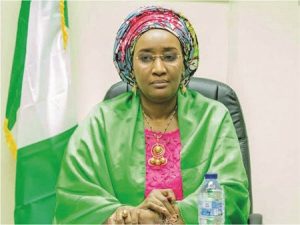 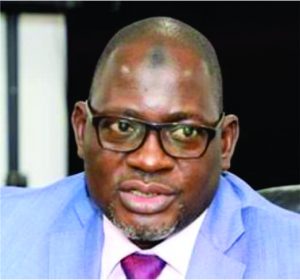 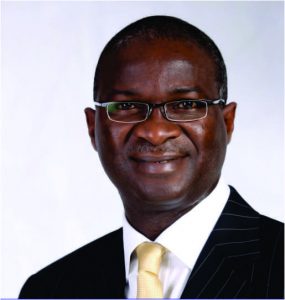