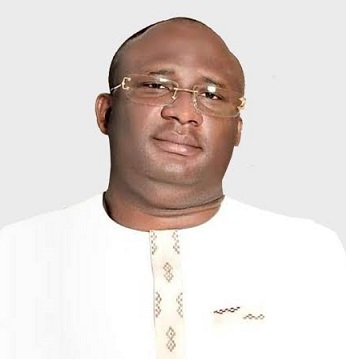 Mr. Kingsley Idoko Ilonah, chief executive officer, Lona Group, has one of the largest outdoor agencies – Lona Media Limited in his group. The media company is behind one of the most ambitious and stunning projects in the world of advertising – the construction of the multi- billion-naira One iNFINITY – the world’s largest billboard located in Lagos, Nigeria.

The big project defies the economic and operating difficulties of the 2022 fiscal year to add a quickening effect to the economy. The structure springs on the Third Mainland Bridge, Lagos measuring 10,531 square metres. Its display area measures 38 metres by 227.6 metres – about the size of a thirteen-story building. This beats by far the existing world’s biggest billboard’s size of a little over 67,382 square feet located in Dubai.

Ilonah expresses his mission to place Nigeria on the world record with his company’s largest contemporary outdoor advertising structure. “One iNFINITY is set to be the largest advertising billboard in the world”, he said. Fiscal 2022 is the debut activation of the company’s new offering designed to provide exposure in strategic parts of Lagos State, from the mainland to the Island.

His target for the Lagos market reflects its status as the fourth largest economy in Africa by GDP as well as the most populous city in the continent with over 20 million people. That makes the city prime for changing advertising landscape and well positioned for positive media attention, according to Ilonah.

The location on the Third Mainland Bridge also reflects its leading automatic counter’s record of an average of 245,000 cars plying the bridge daily, according to Ilonah – the largest single vehicular traffic in Africa. The media company adjusted its original plan of an LED board and will run it static for a while in view of its sheer size. “We intend to upgrade the board to an LED as time goes on”, the company’s CEO assures.

“We spent billions to put up the static board because we needed to prove to people that this can be done. We will upgrade to LED in the next six months,” he said. Programmable LED light effect on the board is being done for the first time in Nigeria.

Lona Media’s multi-billion-naira project is in alliance with Niverfa, which is acclaimed to be one of the best steel fabricating companies in Nigeria. The project is divided into two phases with the billboard being phase one while phase two will involve the accompanying development of the entire project landmass of about ten acres, according to Ilonah. We intend to beautify it to bring in some additional activities within the Third Mainland Bridge area”, he said.

Moving against the operating difficulties of the 2022 fiscal year, Lona Media is standing tall to showcase something totally different from what the whole world has ever seen and this has happened in nowhere else but Nigeria. Guinness World record will change by a distant margin in terms of the size and location of the biggest billboard in the world with Nigeria taking the lead.

The techniques on the board stand out in the same standard that beats the existing levels of creativity and sophistication. The lighting system is built to use 70 percent light emission, which leaves adequate opportunities for creatives to be able to enhance their campaigns. They can animate their campaign from being a steel banner to a place of emission ray motion campaign.

Rays of light emission come with a full spectrum of RGB lighting solution and the entire screen can be animated. It also comes with a bigger transition technique and a special LED lighting effect that brings life to a particular image on the board.

Advertisers can use all the spotlights to direct attention to a particular product on the board.  All the lights are programmable with CMS control system and are controlled from any of the company’s locations.

Other techniques on the board are a facial recognition that enables the sensor to count the number of people that look at the board, capture vehicle number plates, identifications cameras to give accurate number of vehicles that ply the road, high speed cameras that give advertisers data metric for their exposures, among other possibilities.

One iNFINITY makes a landmark addition to Lona Media’s trail blazing records in in outdoor advertising. The company introduced LED digital billboards into the country in 2016, built the biggest billboards in Nigeria in 2010 (one of which is by Transcorp Hilton Junction, Abuja) and the biggest billboard in Africa (located along the Abuja International Airport Road by Lugbe Junction) in 2015. 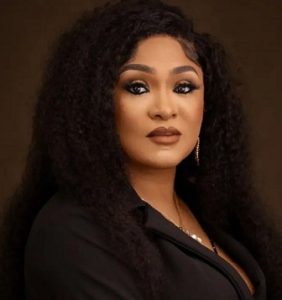 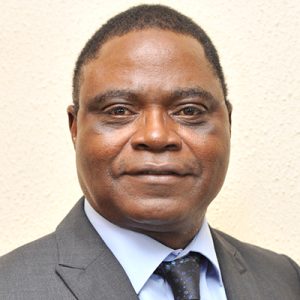 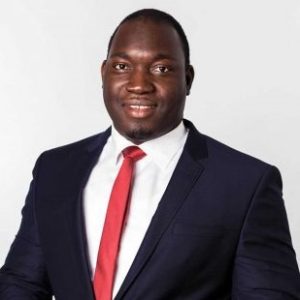