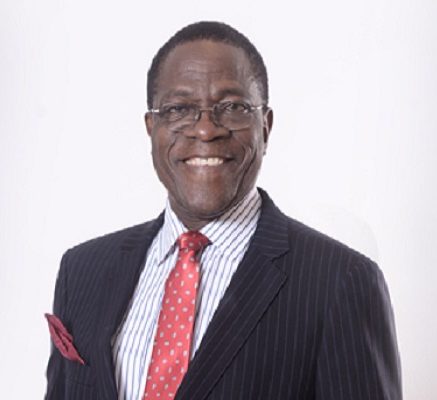 Kolawole Jamodu is a model go-getter on the business front and an exemplary leader in achieving the corporate governance with an array of portfolios in diverse sectors.

He is a second time chairman of PZ cussons plc, a company where his long spanning career reached a climax as an executive chairman. His first tenor as the company’s chairman was cut short by his appointment as minister of industry in 2001.

His second coming at PZ underscores the confidence of shareholders in his ability to provide effective leadership for the company at a time of earnings weakness and failing profit capacity. Inability to grow sales revenues since 2013 has broken the company’s profit capacity. It’s like however he was able to do it before, let him do it again!

Jamodu is also chairman of Nigerian Breweries plc; Nigeria’s largest brewing company that is able to maintain growth in a non-growing brewed market. Jamodu has spearheaded recent strategic investment and acquisition that have enabled Nigeria Breweries to seize key markets from competitors. These moves have positioned the Breweries Company to maintain leading market share, moderate operating cost and grow wealth for shareholders. In 2014, it acquired consolidated Breweries Ltd, with which it now has a virtual total control to grow sales revenue by 10% in 2015 even as the total brewed market declined. The resulting economy of scale enabled the company to save cost and defend profit drop in 2015.

PZ clearly needs the man, who knows the strategy to grow business in a difficult market. Conglomerates generally are facing a situation where the strategy of diversified operation is no longer working. Each market segment now presents sufficient challenges within it, making it almost impossible for any line of operation to counter the weakness elsewhere.

The company is looking up to Jamodu for a new strategy to turnaround four years of stagnant growth in sales volumes since 2012 and a drop in profit for the second year in 2015. The company needs able leadership to address rising cost that is fast eroding profit margin to the detriment of shareholders.

Jamodu has also served as chairman of Universal Trust Bank Plc, a director in AshakaCem and a director in Honey Well Flour Mills Plc. He has been a director of United Bank Of Africa Plc since 2007.

His outstanding performance is evident by the conferment of the national productivity merit award- adjudged the most productive chief executive officer. Jamodu has considerable expertise in the areas of accounting, finance and management. 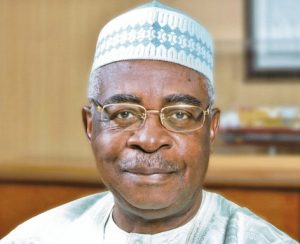 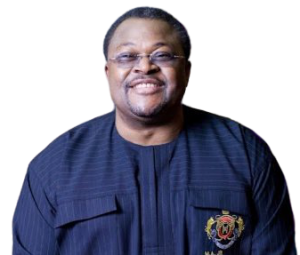