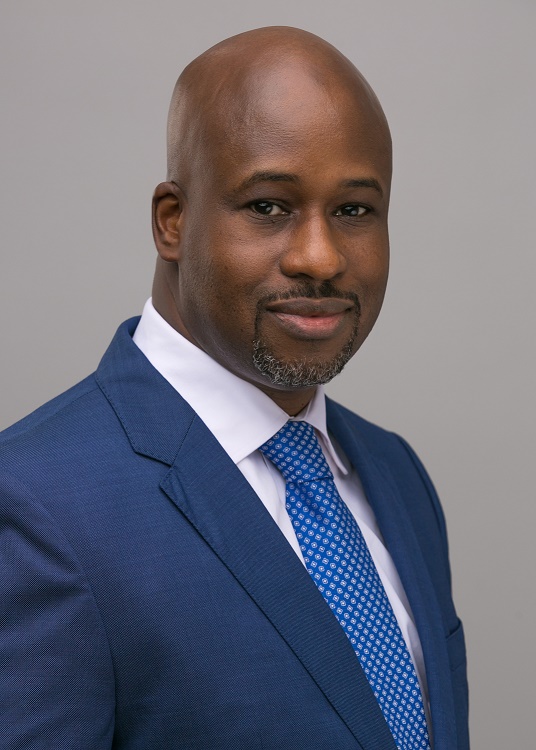 Mr. Mahmud Tukur is managing director/chief executive officer, Eterna Plc, an oil and gas marketing company he took over the mantle of its leadership in 2010. The company commenced operations in 1991 as a privately owned business and became a public quoted company in 1997. It went through restructuring in 2005 after a core investor – Lenux Integrated Resources Ltd, acquired a strategic stake and provided leadership that engineered its turnaround.

Tukur, the University of Wales College Business School trained accountant and management professional, has garnered a wealth of skills and experience in the oil & gas and maritime sectors spanning over 20 years. He was not a part of the turnaround team but the hopes for delivering the long term strategic goals of the company in a period of major financial and operational challenges rested upon him.

The company’s turnaround recorded a great success as from 2006 when it won the Pearl award for achieving the highest turnover growth amongst publicly quoted companies. It proceeded to rebrand in 2007 when it unveiled both new corporate identity and new products.

The company’s entry niche into the downstream petroleum sector was the marketing of lubricants, which it pursued vigorously by securing an exclusive right to import and market Castrol products in Nigeria and the ECOWAS sub-region. By 2001, Eterna had become a leading marine lubricants seller in Nigeria, serving the big names in the business.

The company has advanced from imports and sales of lubricants to the level of building the first Castrol certified plant in sub-saharan Africa. The 35,000MT capacity lube blending plant, is rated the 3rd in Africa with a state-of the-art laboratory to exclusively manufacture Castrol products and the only one to cater for the entire West African market.

The company has undertaken major investments that have expanded its retail network in the coastal areas. These include the acquisitions of a coastal tank farm near Lagos in 2008 with a capacity of 34 million litres of petroleum products. In the same year, it also acquired an aviation fuel depot within the Nnamdi Azikwe International Airport, Abuja.

It has developed a coastal storage facility in Ikot Abasi, Akwa Ibom State to serve the petroleum products needs of the south-south and eastern markets. The company has also rolled out several filling stations across the country.

Today, Eterna has emerged an integrated energy company engaging in the manufacturing and sale of lubricating oils and petrochemicals, importation and bulk/retail sale of petroleum products, including PMS, AGO, LPFO, base oils, bitumen and export of lubricants/fuels, bunkering, distribution liquefied petroleum gas and marketing of natural gas.

It produces and sells a wide range of lubricants, broadly categorised as automotive and industrial lubricants, which include various brands of engine oil, gear oil,hydraulic and other specialty oils and greases. It also produces a range of marine lubes.

The company’s business rests on an underlying philosophy of insisting on the highest industry standards of giving value to customers. This ensures integrity of its retail pumps, honesty of staff and customer-friendliness. The company is guided by its promises of easy accessibility to customers and growing visibility in the retail outlet business to shareholders.

Tukur has brought into the company his track record of business success, organisational expertise and a wealth of experience in the business. From turnover of about N12 at the time of his appointment, the company closed 2016 operations with sales revenue of close to N107 billion – one of the largest sales revenue among listed petroleum companies. It grew after tax profit by 14% to N1.47 billion during the year and paid a cash dividend of 30 kobo per share.

Eterna closed half year operations this year with sales revenue of close to N80 billion, well ahead of every other listed petroleum company except Oando and Total Nigeria. Its turnover virtually doubled year-on-year at the end of June 2017 compared with moderate improvements, even declines in sales revenue among major petroleum companies during the period. 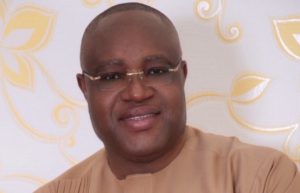