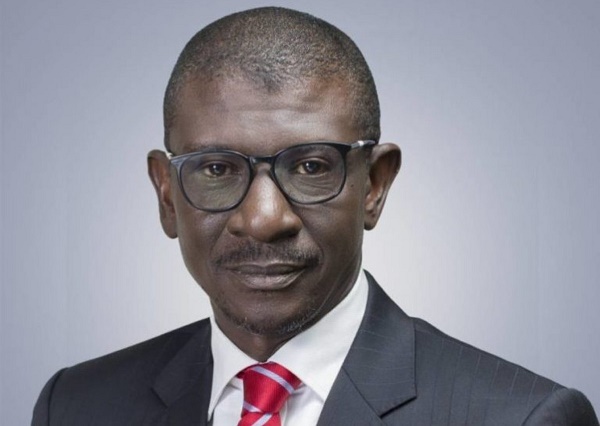 Two major sectors constitute the centre of his operation – agriculture and solid minerals sectors that have experienced neglect for a long time. His primary business is to harness the nation’s gifted resources in these sectors to enlarge the export basket and stabilize earnings.

The task at NEXIM isn’t quite an easy one – picking up economic sectors and activities left behind for many years and making them the key growth drivers in the economy. This involves confronting the problem of raising capital that has bedeviled the operators in these sectors.

The development of the sectors has stagnated due to poor access to credit by operators. Low cost, long-term funds needed by operators here are hardly provided by regular banks. Bello understands that the sectors were largely crowded out due to high risk perception and non-availability of long terms funds. “Our role, as the country’s premier development finance institution, is to provide quality support to mitigate some of these problems”, he said.

He is therefore on a mission at the bank to ensure that capital is no longer the problem for investors in the agricultural and solid mineral sectors and other export-oriented activities. He is working to change the story in the solid minerals sector where despite the availability of over 34 solid minerals in commercial quantities in the country, the sector makes an insignificant contribution to GDP.

NEXIM, under Bello, has stepped up funding interventions in various export-oriented activities. He has initiated collaborative efforts to tackle the challenges of poor transport and logistics infrastructure that have been the main setbacks in the solid minerals sector. He believes that this will enable high volume exports of solid minerals on a sustainable and competitive basis.

Bello has set big targets for himself – achieving an annual export of about one million tons of coal, iron ore and lead/zinc. He is bypassing the transport and logistics problem by using self-propelled and/or dry bulk cargo barges in the dredged inland waterways channels from Lokoja/Ajaokuta to Burutu Port towards meeting his target.

NEXIM’s intervention in the agricultural sector is aimed at channeling new investments into crops production and development of new plantations. The effort is paying off in terms of provision of high-yielding crops and replacement of ageing plantations.

In this way, the bank is actively building new capacity in the sector designed to help operators overcome the usual problem of inability to meet export contracts due to ageing cash crops with low yields.

Funding support has increased for primary/processed commodities, such as cocoa, cashew, shea, rubber, sesame, ginger and cotton, according to Bello. Increased contribution to export revenue and new job creation are the driving motivations for the enhanced intervention, he said.

Encouragement of the production of hydrocarbon-free jute bags is also receiving attention under the bank’s intervention. The objective, Bello said, is to address the challenges of packaging primary agricultural commodities in order to reduce incidence of rejection.

Rejection of Nigeria’s agricultural exports usually occurs due to poor quality/packaging standards. It has been identified as one of the major impediments that have negatively impacted the non-oil export sector.

Another area of specific NEXIM’s intervention is the leather value chain. The bank is targeting the reopening and upgrading of shutdown factories as well as attract new investments into light manufacturing and branding/franchising. These efforts are aimed at boosting exports, Bello said.

NEXIM has engaged several of the agencies including Nigerian Export Promotion Council, Standards Organisations of Nigeria and National Agency for Foods and Drugs Administration and Control in the efforts to address the problem of poor quality standard of export products and rejection.

The bank’s mandate of boosting non-oil exports has been significantly aided by its role as managing agent of CBN’s intervention funds such as the N500 billion export stimulation facility and the N50 billion export rediscounting and refinancing facility. The funds were provided to boost investments in the non-oil export sector and the agency has continued to make a success of it.

According to Bello, NEXIM carried out sensitisation sessions and capacity building programmes on the facilities with banks and key stakeholders. The exercise, he said, has drawn a lot of responses by exporters and his bank ensures prompt appraisals of loan applications to permit quick disbursements of the funds. The facilities are expected to impact positively on the non-oil export sector.