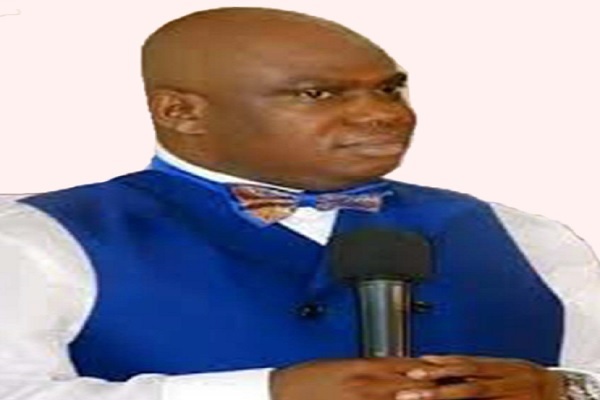 Apostle Chibuzor Chinyere, general overseer, Omega Power Ministries, runs OPM Foundation – a humanitarian outfit that rehabilitates, empowers and trains people in computer and other skills. His free computer training centre at Elele Prisons has been in operation since 2010 from where many prisoners and prison warders have graduated.

The foundation has trained thousands of Nigerian youth in basic computer programming, Microsoft excel, power point and other computer packages through its free computer training scheme in Nigeria. This has opened career opportunities to the beneficiaries in the public and private sectors of the economy.

The foundation awards university scholarships to selected beneficiaries from across the Nigerian federation. It commenced free tailoring and Computer Training Centre at Rumuji town in Rivers State in 2012, which is open to indigenes and non-indigenes.

The empowerment programme of the foundation has been extended to children through free education even to the kindergarten level. It runs free nursery and primary school programmes, which create opportunities for less privileged children to get basic education. The package includes the provision of four sets of uniform, sandals, launch, computer training, text and exercise books in fully air conditioned class rooms with equipped laboratories.

In September 2013, the foundation’s free ICT-based nursery/primary school came on stream in Rivers state, the first of its kind in Nigeria. It is restricted to children from poor parental background. In 2015, the foundation sponsored less privileged children to Paris on educational excursion.

OPM Foundation has also built a Multi Skill Acquisition Centre in Port Harcourt where training of the youth cuts across specialised industries and trades such as oil and gas, rig welding, carpentry, tailoring, free driving school and more.  Latest records show that more than over 6,000 Nigerians have completed training at the centre.

Chinyere connects to slum dwellers to lift them out of poverty because he was once one of them. “I want to touch the lives of the less privileged. I was living under the bridge, an ordinary re-charge card seller. I have real feelings for the less privileged and that is why I want to empower them,” he said.

Chinyere tasted hardship in life in Lagos where he slept under the bridge, worked as a cleaner, a security guard and sold GSM recharge cards to survive.

Moved by the high level of poverty among shanty residents of Bundu Waterside in Rivers State, he organised a diploma training programme in ICT for the youth there.  Speaking on the choice of the location for the empowerment, he said, “I feel for them, having remembered how I was some years ago, and wish to give them the best of computer education. We are doing what we do for those who cannot pay back”.

The various empowerment programmes of the foundation are open to members and non-members of the Omega Power Ministries. Through the foundation, the apostle reaches out to the Nigerian youth for empowerment. This includes scholarships offered to recipients from across the 36 states of the federation for studies to university levels.

He wants the youth to take steps to avail themselves of self-development programmes of his foundation and become gainfully employed.

He isn’t deterred by the huge cost involved in the projects but assures that he will not be deterred. “The challenges are so much because the project runs into millions of naira but we won’t stop”, he said.

The free school programme of the foundation is its response to high school fees being charged by the educational institutions owned by religious organisations in the country. To Chinyere, the non-affordable fees charged by these institutions means the church, as a body, is contributing far below expectations to national development.

“A lot of churches have not done enough. If you look around, you will find some churches that build schools and their fees are unbelievably too high for the poor”, he said.

He has free hospital programme that has brought to life over two thousand children. This takes his human development programme full circle from birth through free school scheme to various skills acquisition training to the working career.

Chinyere is celebrated as the face of empowerment and liberation for the youth from the shackles of hopelessness. He is seen as God’s instrument for helping the youth who are largely excluded from the Nigerian economy. He holds himself out to all to help, irrespective of tribe, language and religion. 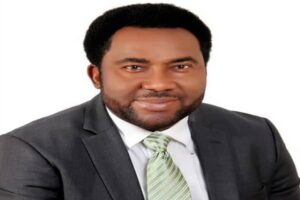 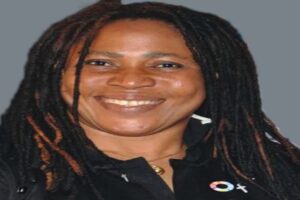 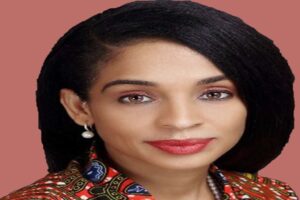