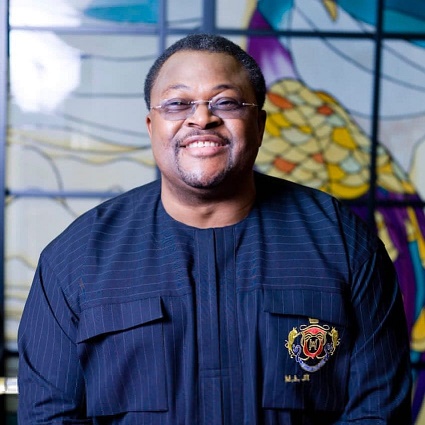 Mike Adenuga Jnr, chairman of Global Communications Ltd [Globacom], made a ground breaking entry into Nigeria’s ICT sector with his opening of a GSM network. Despite two frustrating setbacks he suffered in the process of securing the GSM licence, each of which involved huge costs, Adenuga persisted until he secured the licence with which he demystified the market and set it on a course of all round competitiveness.

He entered the market after two international players had already split the business between them and stood as oracles dictating price and hanging the service beyond the reach of the masses. It was then a market securely shielded and deliberately mystified to rake in abnormal profit. The two operators sold SIM cards after the manner that the hitherto telecom monopoly – NITEL sold its highly limited land lines.

Adenuga is the man that brought telephone service in Nigeria down to the earth and changed the course of the business from its middle- to top-tier focus to the mass market. He entered the market with a price appeal strategy, so exciting that Nigerians wondered that mobile telephone lines could be secured at the prices Adenugafinally made possible.

There came with him a great force in competition in the GSM marketplace that floored the cost of SIM cards as well as call charges, bursting open the fat bellies of abnormal profits of the existing networks. This sparked off the phenomenal growth in the number of GSM lines that has earned Nigeria the fastest growing ICT nation in the world.

Adenuga’sGlobacom was the first telecom network to introduce per second billing. A surge of patronage by Nigerians greeted the company’s GSM phone roll out in August, 2003 in response to what became the biggest opportunity ever created in Nigeria for the low end of society to own and use the telephone.

Within its first year of operation, Glo Mobile became the fastest growing GSM operator in Africa, hitting a record of one million subscribers in Nigeria in nine months.The companyhas since establishedservice operations in Ghana and Benin Republic in pursuit of its pan-African vision and has also made its footprints in other countries across the world.

Globacomhas emerged Nigeria’s second-largest telecom operator accounting for a large share of the 152 million active telephone lines in the country. The company’s contributions in the ICT development in Nigeria and beyond clearly quality it as a catalyst for socio-economic development in Africa.

At commencement, Globacom promised the nation that it would build a robust ICT network infrastructure designed to deliver value to the market. It has fulfilled the promise, being in the forefront of deployment of latest technologies available in the ICT service delivery. It boosts a robust infrastructure and is reckoned to be the only telecom operator in Nigeria having integrated domestic and international networks.

The company is the first individual African company to embark on an $800 million high capacity fibre-optic cable named Glo-1, a submarine cable running all the way from the United Kingdom to Nigeria. It is the first successful submarine cable project having the capacity to provide high speed internet services, cheaper telecom service delivery and an opportunityto boost local and foreign investments. Glo-1 has also addressed the bandwidth requirements of West African sub-region.

Globacom has built a complex national data network with the Metro rings it has installed across all the major cities of Nigeria. Its backbone and metro rings are equipped with Single Mode 96 F Optic Cable with ITU-T G.652 standard that permit self healing capabilities and error free services.

The company has since 2003 showed its commitment to providing the Nigerian market with high quality ICT services using latest technologies to reduce cost to subscribers. Globacompioneered products like blackberry, vehicle tracking, mobile internet and mobile banking services in Nigeria. Massive investments in technology and the array of value added services have made the Globacom network a major driver of the world leading growth in ICT that Nigeria has sustained in recent years.

The company has also impacted significantly on international telecom operations with its Glo Gateway, the International Wholesale Voice and Data Exchange and Trading Business Unit. That has made Globacom the leading provider of telephone hubbing services for the rest of the world.  It is the first operator in Africa to launch gateway switches outside the continent to carry international voice and data traffic.

Fixed telephone lines have been on a gradual trend of phasing out but Adenuga has, through his Glo Broad Access, added refreshing hopes for reliable fixed line telephony in Nigeria.The company has deployed state of the art equipment, a 10,000 km long distance optical fibre backbone and city network towards its larger project of networking Nigeria. This covers almost the entire Nigerian space.

The OFC network of Glo broad access is reputed for being the largest OFC network in Africa. Its dense Wavelength Division Multiplexing technology for the OFC Network, meets the requirements of enormous bandwidth in the changing complexities of telecoms traffic.

Broad Access is planned to offer cost-effective solutions to cater for integrated telephone services for corporate organisations, small business enterprises and homes. The initial launch phase is planned to cover 13 major cities in Nigeria beginning with Lagos, Abuja and Benin Republic with a capacity of 300,000 lines. 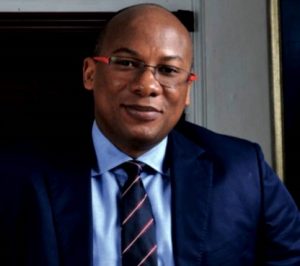 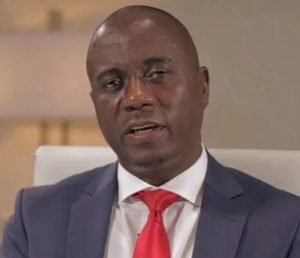 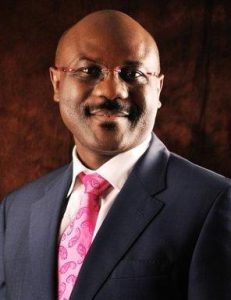