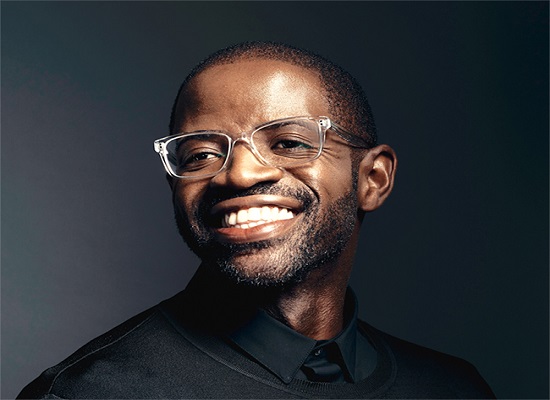 Mr. Chinedu Echeruo, co-founder, Love and Magic Company, is a sequential business visionary, who has imagined the future of organisational setting and brought it upfront into the present. His organisation is a solution studio that helps change-makers develop enthused and powerful business solutions.

The company offers a business organism model built on three cornerstones. These include embodying service towards collective human growth, empowering decentralized, self-organizing teams and maximizing the flow and use of information.

The organization model provides a playbook on how to build purposeful, agile companies based on a circle rather than a hierarchy. It presents the future of work as an organism, having coordination from the centre but also able to absorb information from the periphery. Its most important feature is that it is alive and fluid and can grow and expand.

In 2011, HopStop was named one of the 100 fastest-growing companies in the US by Inc. magazine.

In 2013, he offered his organization to Apple for $1 billion (N320 billion), more than three Nigerian states’ annual budgets combined. With the sale, Apple incorporated much of HopStop’s functionality into Apple Maps. That also placed Echeruo as chairman of the board of HopStop, which is ranked in comparison to Israel’s Waze.

Given what has been accomplished, the Nigerian-born high-tech innovator considers the way cleared to a new season of explosive growth of entrepreneurship in Africa. “There is no reason for entrepreneurs to reinvent the wheel every single time in all the countries in Africa,” he said.

“My idea is to essentially have one place where a budding entrepreneur can access a template for starting a business and then customize it to suit their own situation; essentially, a business-in-a-box,” he emphasized.

Echeruo, who hails from eastern Nigeria, holds an M.B.A. from Harvard Business School and B.S in finance and accounting (Honors) from Syracuse University in the United States.

He worked for several years in the mergers & acquisitions and leveraged finance groups of J.P Morgan Chase where he engaged in a broad range of M&A, financing and private equity transactions.

He is the inventor of US Patent # 7,957,871 for Methods and Apparatuses for navigation in urban environments. He was also a core member of the investment team at AM Investment Partners – a $500 million volatility-driven convertible bond arbitrage hedge fund.

He is also co-founder MindMeet.us, the simplest route for individuals anyplace on the planet to share their insight, move others, and fund-raise for a noble cause. MindMeet was made to connect human information for good and the goal is to democratize information and to interpret the impalpable and regularly indescribable parts of individuals, thoughts and advancement into a discussion that is available to all.

He is also a co-creator of Smiles per Square Feet, which is designed to improve the lived experience of space occupants by leveraging artificial intelligence, data and analytics to transform the human experience of work.

Echeruo has emerged as a Mentor of the ‘unreasonables’ in the corporate space. He has participated in four programmes, including Unreasonable Impact Americas 2022 and has advised over 40 Unreasonable companies.

Forbes has named Echeruo one of the “10 Most Powerful Peoples in Africa.” He was named Black Enterprise Magazine’s Small Business Innovator of the Year and listed in the magazine’s “Top 40 Under 40.”

The tech entrepreneur has been featured in the international media, including Bloomberg, Fortune, Wall Street Journal, New York Times, CNBC and more. He is driven by a commitment to making the world a better, more cohesive place through a free flow of information. 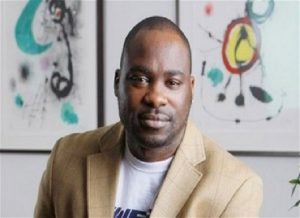 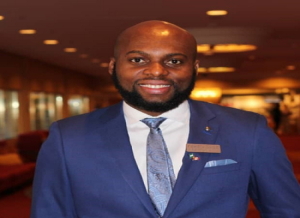 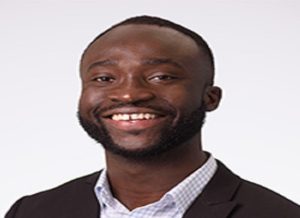