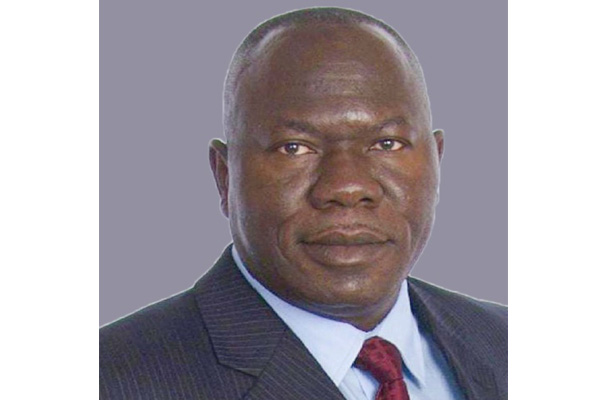 Dr. Ibrahim Salau, the Nigerian U.S-based aviation expert, is a specialist in the design and manufacture of the best helicopters and airplanes.

He has worked for such aviation and related industries as B/E Aerospace in Jacksonville, Florida; Delta Airlines in Atlanta Georgia; Sikorski Aircraft in Connecticut, Atlas Air in New York and Bombardier Aerospace in Montreal, Canada. He has worked on Boeing 727, B737, B757, B767, B777, Blackhawk and Seahawk helicopters as well as the Bombardier Global7000 and all new CSeries 100/300 aircraft.

Dr Salau has his hands in the innovation and engineering marvels like the Blackhawk. He was also involved in the design and manufacture of the Seahawk helicopter, the helicopter that is used for medical evacuations in times of war and disaster. Other helicopters in whose design he took part include the CH53K heavy lift helicopter. Dr. Salau is not only involved in the Design and Manufacturing support of some of these equipment, but also in testing of the end product to ensure adequate structural integrity.

Currently, Dr. Salau works in Florida, USA, for L3Harris Technologies, a company that anticipates and responds to customers’ demands in space, air, land, sea, and cyber – driving a safer world and a more secure future.

Dr. Salau was born in Eika-Ohizenyi in Okehi Local Government Area of Kogi State. He attended the then Igbira Local Government Authority School after which he proceeded to Federal Government College, Ilorin. Here he was exposed to schooling with Nigerians from other states of the country. There was excellent blending among members of all ethnic groups and religions and he never felt a need to belong to any region.

He attended University of Lagos where he obtained his Bachelor of Science in Mechanical Engineering. After his National Youth Service Corps (NYSC) in Anambra State, he worked for Ajaokuta Steel Industries and with the Nigeria National Petroleum Corporation (NNPC) LNG Project before proceeding to France where he obtained a Doctor of Science in Mechanical Engineering from the University of Nancy. He then moved to the US to work as a Research Assistant Professor in the then Mechanical and Aerospace Engineering Department of University of West Virginia in Morgantown WV. After this, he joined the aviation industry.

Dr. Salau had the experience of running a non-for-profit, non-religious, apolitical Nigerian organization in USA as their National President from 2013 to 2017 called Zumunta Association USA, Inc. (www.Zumunta.Com). The Zumunta Association uses the strength of Northern diversity in the Diaspora to improve living conditions in Northern Nigeria. He is very passionate about Nigeria’s growth and development in general. The organization afforded Dr. Salau the opportunity of working with Chairman/CEO NiDCOM, Hon. (Dr) Abike Dabiri-Erewa on ways to making Nigeria a better country.

Dr. Salau’s membership of the National Democratic Party in USA, also gave him the rare privilege to introduce President Obama too during Oct. 2010 Mid-term campaign in Connecticut, USA. He was also privileged to be introduced by Simon Russell, the music mogul, at the political rally.

As a global comparing aerospace exert, Dr Salau has this to say about what operates in advanced countries vis-a-vis Nigeria in the aerospace sector. “All of these advanced countries have the capability to conceive, design and manufacture aircrafts and by extension have strong aircraft maintenance centers. As far as I know, countries such as South Africa, Kenya, Ethiopia, and Morocco have aircraft maintenance centers where you can accomplish the highest level of maintenance checks. I would like to see Nigeria rise to that level first of all, and be the giant of Africa in aircraft maintenance. The government, working with private entrepreneurs can come up with an aggressive five- or ten-year plan of having a made-in-Nigeria civil aircraft. The determination and focus have to be there because we have the natural and human resources to get it done.”

He describes the establishment of Nigerian Diaspora Commission, NiDCOM as a very good and noble idea and supports the call for Diaspora Nigerians to return home to develop their country. “I am all for diaspora professionals who feel they have achieved enough experience they desire, and have had his/her family situation taken care of to return home for nation building. No other person is going to do it for us but us. The advanced countries didn’t become advanced overnight. If they can do it, we can. On a personal level, am I at a point where I would like to come home and contribute my little quota to that nation building? The answer is YES. It is time for me to give back to the country that has given me so much.

In recognition of value of his professional expertise which he has deployed abroad to the pride of Nigeria and his passion for the development of his country, Dr. Salau is hereby honoured with the award of Diaspora Professional of the Year. 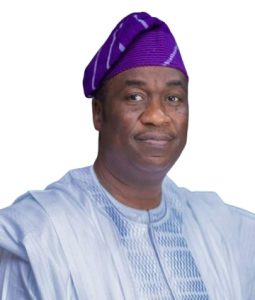 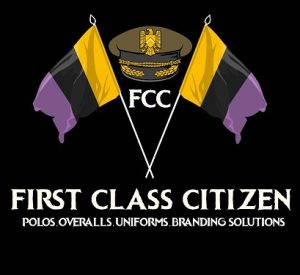