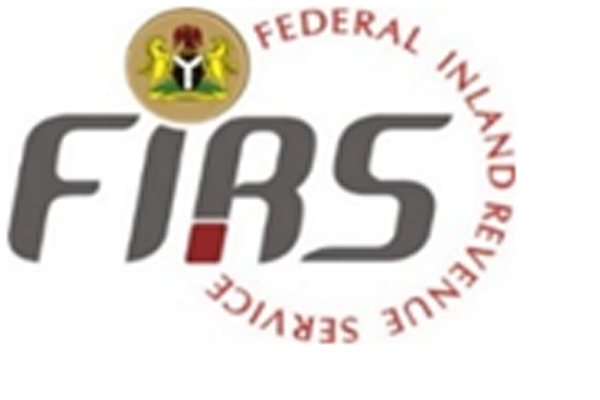 The Federal Inland Revenue Service (FIRS) has stated that it would commence back-end tax audit on operators in the maritime and aviation industries.

The Executive Chairman, Muhammad Nami, disclosed this Thursday (October, 28, 2021) while delivering an address at the Pedabo Thought Leadership Breakfast Session, focused on tax issues and the impact on development in the maritime and aviation industry, held in Lagos State.

“The FIRS will soon launch a tax audit exercise on operators in the maritime and aviation industries.” He stated, adding that “Back-end pre-audit activities, in collaboration with regulatory authorities in the industries, are at advanced stages.”

The FIRS Executive Chairman called on foreign players in these industries, who had lifted cargoes out of Nigeria without paying taxes to voluntarily come forward and regularise their tax standing.

“Let me use this opportunity to invite all foreign companies that have lifted cargoes (including crude oil) out of Nigeria without paying tax in line with extant law to voluntarily come forward to regularise their tax positions. Those who would wait for FIRS’ audit before doing the right thing may find the taste very unsavoury.” He stated.

Nami lamented that as important as the maritime and aviation industries are to the economic development of Nigeria, they were not yielding the expected revenue to the Federation’s purse.

Blaming this poor revenue turn out on many factors, he stated that a major reason for the poor yield was the failure of foreign companies lifting cargoes to pay tax.

“The low tax revenue performance of the two industries can be attributed to many factors, chief of which is the failure of foreign companies lifting cargoes (particularly, crude oil) to pay tax. This is contrary to the provisions of the extant tax laws. The revenue leakage from these non-compliant companies is very huge.

“Tax authorities are unable to police these foreign companies because the transportation contracts are executed outside Nigeria and the tax authorities do not have the lifting schedules of the vessels ahead of their arrival in Nigeria.” He stated.

Muhammad Nami went further to add that governments’ existence and socio-economic development across the world today is defined by tax; as taxation has gone beyond a mere tool for raising revenue or a mere civil obligation of citizens.

“The whole world is engulfed in a tax war. In days ancient, nations went to war to capture land for its inherent natural resources. Today’s war is about tax. The inability of the Inclusive Framework to reach a consensus on the tax questions around the digitalised economy is a clear testimony that tax is the new “resource” for which people go to war.

“The statement published by the Inclusive Framework after a long-drawn negotiation clearly indicates that each country must clear a path for itself. The lack of consensus is, in itself, an eye opener; particularly for developing countries.” Nami stated.