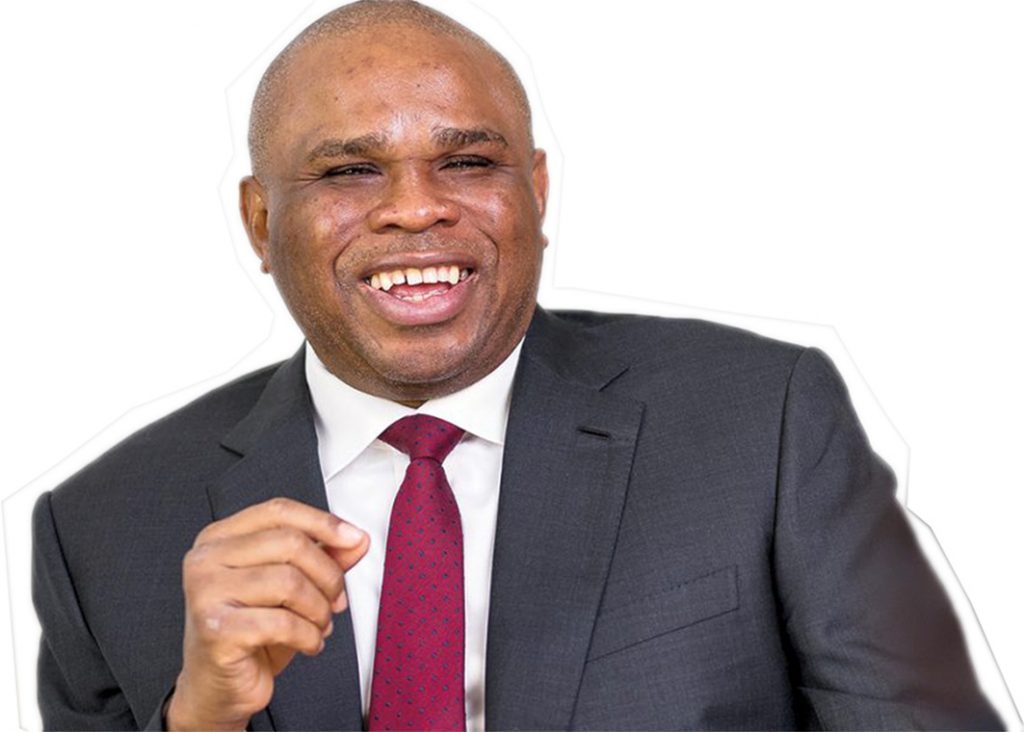 Prof. Bernadette O. Oramah is president, African Export-Import Bank [Afreximbank], which boasts a balance sheet size in the region of $20 billion in 2020 and shareholders’ funds in excess of $3 billion. Oramah is reputed for demonstrating unique and very impressive leadership style toward the development of the African continent. This earned him a second term appointment in office last year.

An agricultural economist, Oramah governs the foremost pan-African multilateral financial institution devoted to financing and promoting intra- and extra-African trade. It was established in 1993 by African governments, African private and institutional investors and non-African investors with headquarters in Cairo.

Oramah assumed the headship of Afreximbank in September 2015 from his previous position in the bank as executive vice president in charge of business development and corporate banking. He was re-appointed in 2020 for the second five-year term as the chief executive officer of Afreximbank.

He has served in various capacities in the bank for 27 years since he joined the institution in 1994. Over the period, he said, the bank has contributed in lifting intra-African trade five-fold from $28 billion in 1994 to some $130 billion in 2017.

Oramah is a strong advocate of intra- African trade, which he carries out through regular speaking as well as many published works on a wide range of African economic, trade and trade finance issues. In 2016, he launched an intra-African Trade Strategy, as a guided effort to address the challenge of how to get African countries trade among themselves.

A key component of that strategy is the broadening of intra-African trade by incorporating the 30 million Africans in Diaspora, which he has enthroned as the 56th nation in Africa. He has positioned Afreximbankto support the growth of businesses operated by the African Diaspora by providing working capital finance for importing and exporting of ethnic foods and other tradable goods within the African market.

Oramah has assured that his second term in office will drive the bank’s ultimate goal of realising Africa’s strategic ambition of creating an integrated market.“We want an Africa where the foundations of the African Continental Free Trade Agreement (AfCFTA) are laid expeditiously so that the 84,000 kilometres of borders that have divided us for ages can begin to come down,” he said.

He is on a mission to use AfCFTA to bring to reality long, elusive developmental goals of the African continent. These include a new drive in industrialization, the emergence of regional value chains and activating Africa’s creative and cultural assets as engines of growth.

The new agenda also includes growing jobs for the youth in the continent, raising the quality of an African to convey respect wherever he may be and preparing the continent for competitiveness in the global markets. The programmes are progressively steering the continent away from traditional economic structures where growth is primarily driven by export of primary commodities and natural resources.

The bank provided revolving loans to African countries in order to assist them cope with the commodity price shocks. It disbursed more than $9 billion for that purpose between 2015 and 2016.

The bank’s industrialization pursuit involves the support of the creation of large light manufacturing capacities across the continent with about 3,000 hectares of industrial parks and export processing zones under development.

The bank is promoting African countries’ competitiveness through the financing of logistics infrastructure development and testing and the development of inspection and certification centres across Africa. This is aimed at increasing the export quality of African industrial products.

In his first five years in office, Afreximbank disbursed more than $30 billion in support of African trade with over $15 billion channeled towards the financing and promotion of intra-African trade. Oramah is making even greater promises for his second term in Afreximbank.

“We will aim to double intra-African trade financing so that by the end of my term, it will constitute no less than 40 percent of the bank’s total assets, with aggregate disbursements, on a revolving basis, over the 5 years exceeding $30 billion,” he told the bank’s shareholders last year.

His current strategic plan at Afreximbank is dubbed IMPACT 2021-Africa transformed. A new equity injection of $500 million has provided the financing capacity for the plan.

The reinforcement of equity cushion gives Oramah the fuel for an extra millage in driving the bank’s shared purpose of stimulating the expansion and diversifying African trade to rapidly increase Africa’s share of global trade. He takes on with greater vigour the task of consolidating the bank’s position as the trade finance bank for Africa.

His primary commitment is the satisfaction of stakeholders through the execution of the bank’s four strategic pillars of promoting intra-African trade, facilitating industrialization and export development, strengthening trade finance leadership and improving financial performance and soundness. To accomplish these, Oramah is taking steps to improve internal capacities for increased efficiency of processes with a strong emphasis on high quality governance structures in the commitment to Africa’s economic emancipation and empowerment.