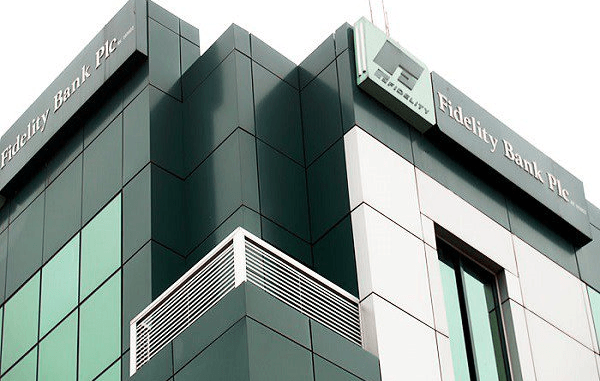 Fidelity Bank Plc, has trained over 3,000 undergraduates from various tertiary institution on skills acquisition through its youth empowerment programme. Nnamdi Okonkwo, the bank’s CEO made this disclosure Friday during the closing ceremony of the Fidelity Youth Empowerment Academy (FYEA) held at the Sokoto State University (SSU) in Sokoto.

“The students were drawn from the 5 institutions that have benefitted from the banks youth empowerment initiative that aims to teach vocational and entrepreneurship skills”, he stated.

Okonkwo who was represented by the Head, Corporate Social Responsibility (CSR) and Sustainability, Fidelity Bank, Mr. Chris Nnakwe called on Nigerian youths to embrace entrepreneurship and create wealth for themselves instead of searching endlessly for non-existing paid jobs.

Organised as part of the bank’s CSR intervention, Nnakwe pointed out that the programme now in its 7th edition seeks to empower the Nigerian undergraduate with skills and enterprise training, which are relevant for self-reliance.

For the Sokoto edition, Nnakwe stated the bank has expanded the scope of the programme in a bid to accommodate new areas of vocational training. Apart from the typical training on tailoring and make-up, he noted that participants were also provided with requisite skills and first-hand knowledge in Fashion Designing, Cloth Embellishment, Cocktail and Phone Engineering among others. “We in Fidelity Bank have targeted programmes on education, environment and youth empowerment. This one you are witnessing today is part of fulfilling our promises to the society,” Nnakwe said.

According to him, the youths were trained to acquire skills to enable them to become self-reliant and also make them employers of labours even while in school. He disclosed that at the end of the training, starter packs would be given to each participant to enable him or her to commence business.

Speaking earlier at the opening ceremony, the Governor of Sokoto State Aminu Tambuwal, thanked Fidelity Bank for choosing the school for the programme. Tambuwal, stressed that as a responsible government his administration has prioritised the welfare of the youths in the state. He enjoined the participants to stay focused and concentrate in order to benefit from the training.

In the same vein, the Vice Chancellor, Sokoto State University, Prof. Sani Dangogo, thanked Fidelity Bank for the gesture, saying the training would go a long way in alleviating the financial burden of the students.