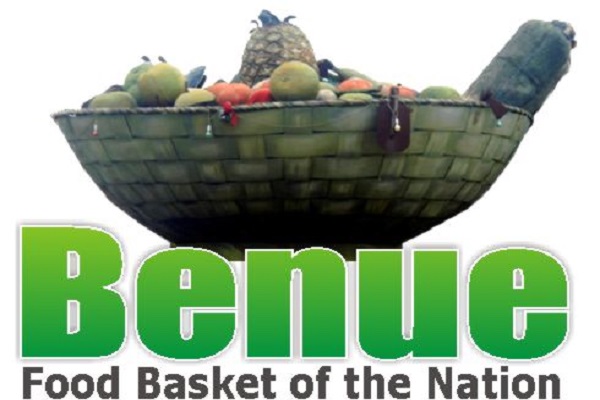 The Top10 Magazine, a Lagos-based national magazine published by a Benue indigene, is putting arrangements in place to honour leading Benue-born business icons under the theme: “Celebrating Top 10 Benue Business Ambassadors.” The event which is slated to hold in Abuja in December is packaged as a special night of excellence to celebrate and honour 10 most accomplished Benue-born self-made business tycoons who are flying the flag of Benue state in the business world. This is in line with the tradition of the magazine of celebrating 10 leading lights in a chosen endeavour.

According to a release signed by the Publisher of the magazine, Tony Iji, “The objective is to showcase the entrepreneurial spirit of Benue people and their contributions to economic development of Nigeria”.

He said that the event was designed as an evening of social interaction to bring together accomplished Benue-born business men and women who have distinguished themselves as pride of the state in the business world, their families, friends, associates and other key stakeholders to socialize, network and interact with each other. He said that the event is expected to be graced by eminent Benue indigenes, crème de la crème and friends of the state, captains of industry, top executives from both private and the public sectors.

He said that the emphasis on nominating only self-made business leaders into the top 10 list selected for the recognition as Benue business ambassadors is to differentiate between true entrepreneurs who made their money through dint of hard work and personal business and entrepreneurial acumen, and public officers who are opportuned to make money by virtue of the offices they held in government.

He said that a special award edition of the magazine would also be published to chronicle the success story and business accomplishments of the Business Ambassadors being celebrated. The edition which will be published in both hard copy and online versions for wide circulation will be unveiled and distributed during the ceremony.

The press release stated that the major highlight of the evening will be the presentation of Awards of Excellence as Worthy Benue Business Ambassadors to the 10 distinguished business personalities being celebrated.

Mr. Iji said, “in the last seven years of our existence, we have blazed the trail celebrating excellence and people that represent excellence across different sectors of the society and across different climes. As a Benue indigene, I feel time has come for us to look back home to celebrate the best of our state who have distinguished themselves as proud Benue business ambassadors in the business world.”

He stated that “in the next few weeks, we will unveil the identities of those who have scaled through our selection criteria to make it into the top 10 list of Benue business ambassadors based purely on merit after a rigorous selection process.

He said that to make the selection objective, the process would be open to members of the public to send in nominations of those they deemed qualified to be on the list. He called on the people of the state to come up with suggestions on credible Benue-born and self-made business icons to enable them put the best of Benue in the global map of business excellence.