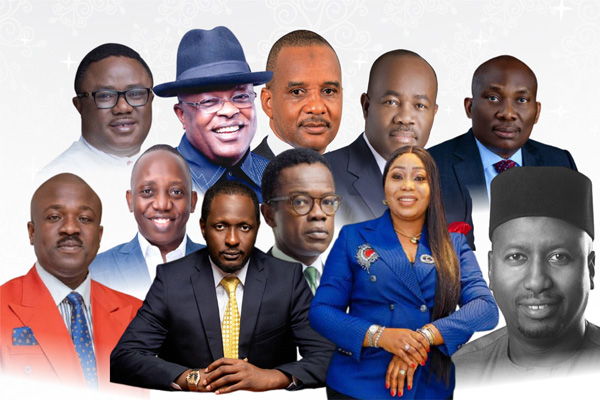 Governors Ben Ayade and David Umahi as well as Godswill Akpabio, Ndudi Elumelu and others have emerged winners in the maiden edition of The Top10 Magazine Excellence Awards 2021.

In a statement, the organizers of the awards, The Top10 Magazine, said that the winners were selected based on their outstanding accomplishments in their various endeavours after a rigorous selection process of many other equally prominent and outstanding nominees across the various categories, in an exercise that involved various stages of screening. The organizers said that the award presentation ceremony would take place at the prestigious Eko Hotels, Victoria Island, Lagos, in November this year.